A Guide to Taurus Symbolism & Jewelry

Astrology and gemstones have a significant correlation to each other. Taurus’ can innately gravitate towards gemstones since they are sourced underneath the earth's surface which is this zodiac sign’s elemental ruler.

The traditional birthstone that epitomizes the Taurus definition and the essence of its birth month May is an emerald. The phenomenon of birthstones originated in the first century when there was a realized connection made between the twelve stones, the twelve months of the year along with the twelve signs of the zodiac. Priests used to wear all 12 primary gemstones on their breastplate to cultivate optimal health and power.

Gemstones are considered storehouses of energies, manifestations of the purest forms of the universal energies of creation. Stones have been perceived to be like magical batteries that contain and concentrate the earth's energy that is in turn passed down into the body and its surrounding field. They are divine gifts from the earth that have been believed for centuries to improve our lives, personal development, and relationships. According to folklore and stories throughout history, gemstones are thought to possess mystical healing properties that are passed down to its wearer.

What is the Taurus Symbolism

The Taurus symbolism of an emerald is beauty, love, and prosperity. It is connected to the Venusian deities and can enhance feminine energy. It was once believed that the goddess Venus left behind drops of dew on the ground she walked on, which represents the emerald's strong frequency of nature within it, allowing it to deepen the wearer's connection to the outdoors. The emerald stone is considered to be the stone of royalty since it has a deep association with prosperity and wealth. Many historical leaders have worn and cherished this stone which aided them alongside their journey.

Emeralds have been said to have the power to regulate and calm the nervous system which can offer peace and balance to the extremes of a Taurus nature. This stone will support the devotion Taurus has to work towards what they love. Since Tauruses are hard workers and can devote too much time to their work, a stress relieving stone is a great solution to tension or overwhelming moments. If you want to be the best at what you do and be healthy doing it Taurus, you need to be sure you are valuing your rest and restoration!

Emeralds are known to be the communicators of the heart whispering the truth to lovers and to oneself. The magical significance of an emerald is to create space in your heart to receive abundance materialistically and within romantic partnerships and friendships. Feel free to wear your gemstone proudly as your personal Taurus necklace that softly brushes over your heart or as a Taurus ring on your dominant hand (left for lefties).

Other Things to Know about Taurus Jewelry

A non-traditional stone alongside an emerald as important for a Taurus is jade. It is also ruled by the planet Venus. Jade has been a sacred stone in China for centuries as it was considered to be one of the stones with magical properties for thousands of years. Jade is considered to be the most fortunate stone manifesting business ideas and collaborations. It was believed to have power over the weather when you threw it into the water in order to bring mist, rain, or snow. Jade has been an ancient stone of drawing in romance and marriage. It is given to another as a gift to obtain love and is often an engagement gift from women to men.

The color of the stone is a soothing green hue which facilitates healing on a spiritual, physical and emotional level. Since Taurus is an earth sign which rules the physical body, wearing this stone helps the body to heal itself while working through the underlying non-physical problems that manifested the ailment in the first place. Taurus’ value intelligence, so wearing jade can strengthen the mental faculties and assist in reasoning. Jade can also fan the flames of an angry or frustrated Taurian bull.

Another traditional Taurus birthstone is the effervescent diamond. The metaphysical properties of this cunning stone is purity, softness, and enhancing love. It is also ruled by sensual Venus so the wearer may notice they may begin to feel beautiful from the inside out radiating the light that the multifaceted diamond reflects. Diamonds are known to amplify the Taurus’ strength and endurance. Traditionally they are known to deepen and clarify the bond of a partnership and romantic union.

Taurus, are you still looming over smelling the fresh spring flowers? Basking in the bliss of nature is what you enjoy doing the best. Slow and steady wins the race is your motto. If you could have it your way, and you typically do, you would choose to spend most of your time in a luscious garden or relaxing on Egyptian cotton in your humble abode. That's because Taurus is ruled by the sensual element of earth. You crave experiences that get you in touch with all of your 5 senses - pun intended. Taurus’ have a keen eye for quality and they feel worthy of indulging and receiving the finer things in life. This is why you have an appetite for luxury and opulence. Beware of hedonistic tendencies which can make you procrastinate!

Taurus’ are particularly conscious of their fashion sense so the wardrobe and jewelry you wear on your body is intentional. The Taurus zodiac sign meaning is an embodiment of the earth, which characterizes them to be grounded, stable and nurturing. The Taurus symbolism is rich in meaning as this zodiac animal is the bull which represents your strong ability to be determined, tenacious, consistent, and committed with unwavering faith and loyalty to your aspirations and relationships. Try to remain flexible and expressive with others as your shadow tendency can be stubbornness and frustration. The Taurus glyph has horns of the bull on it for a reason!

Venus is the planetary ruler of Taurus. Just like the goddess Aphrodite that shares the name, this planet is associated with love, beauty, and relationships. Venus has an appreciation for the arts, entertainment, style and taste. This means you have a penchant for all things Venusian and anything aesthetically pleasing to the eyes. So yes, you may have been born smelling like roses. 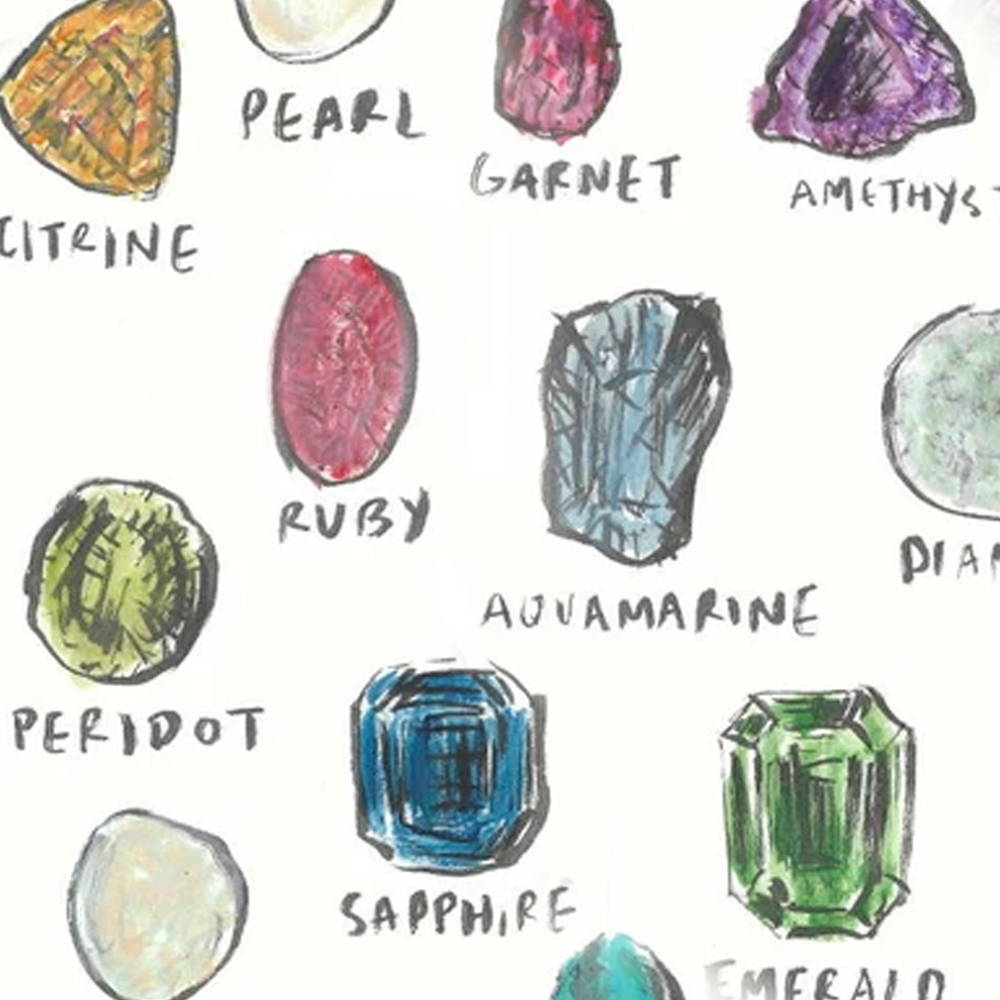 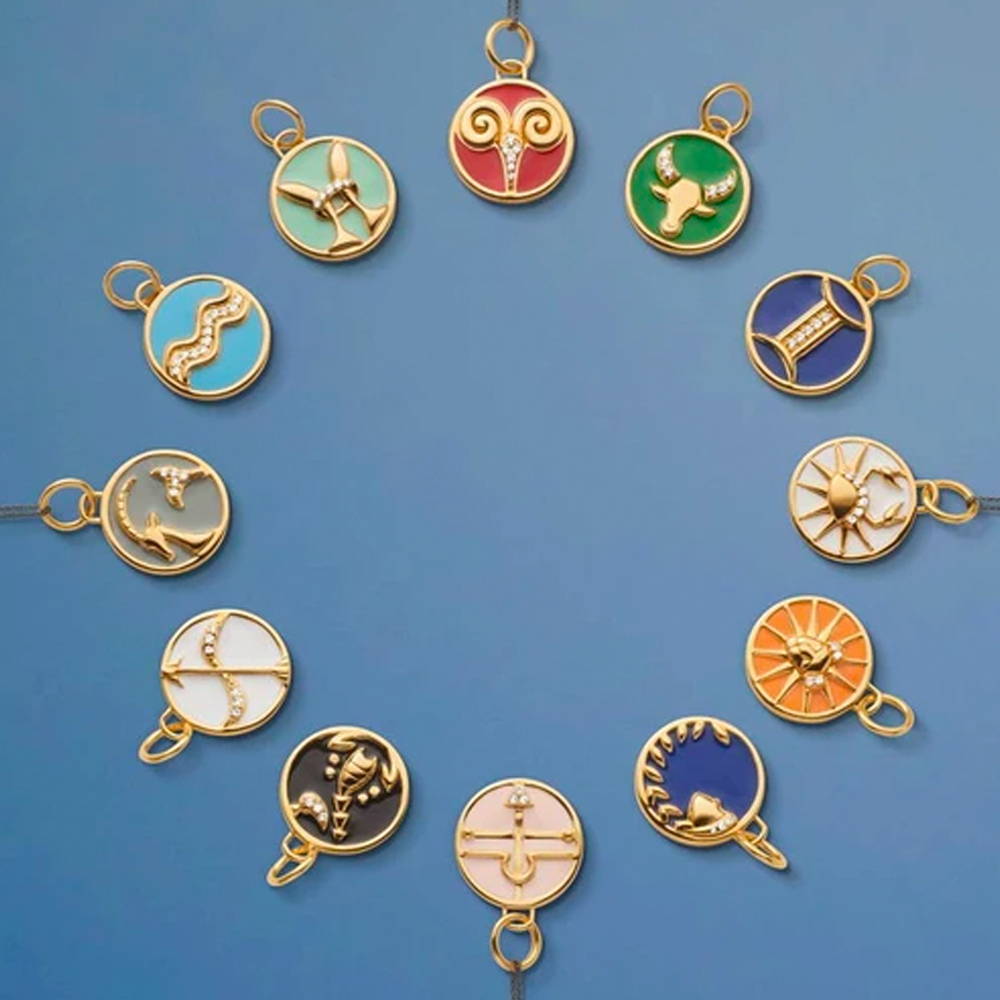 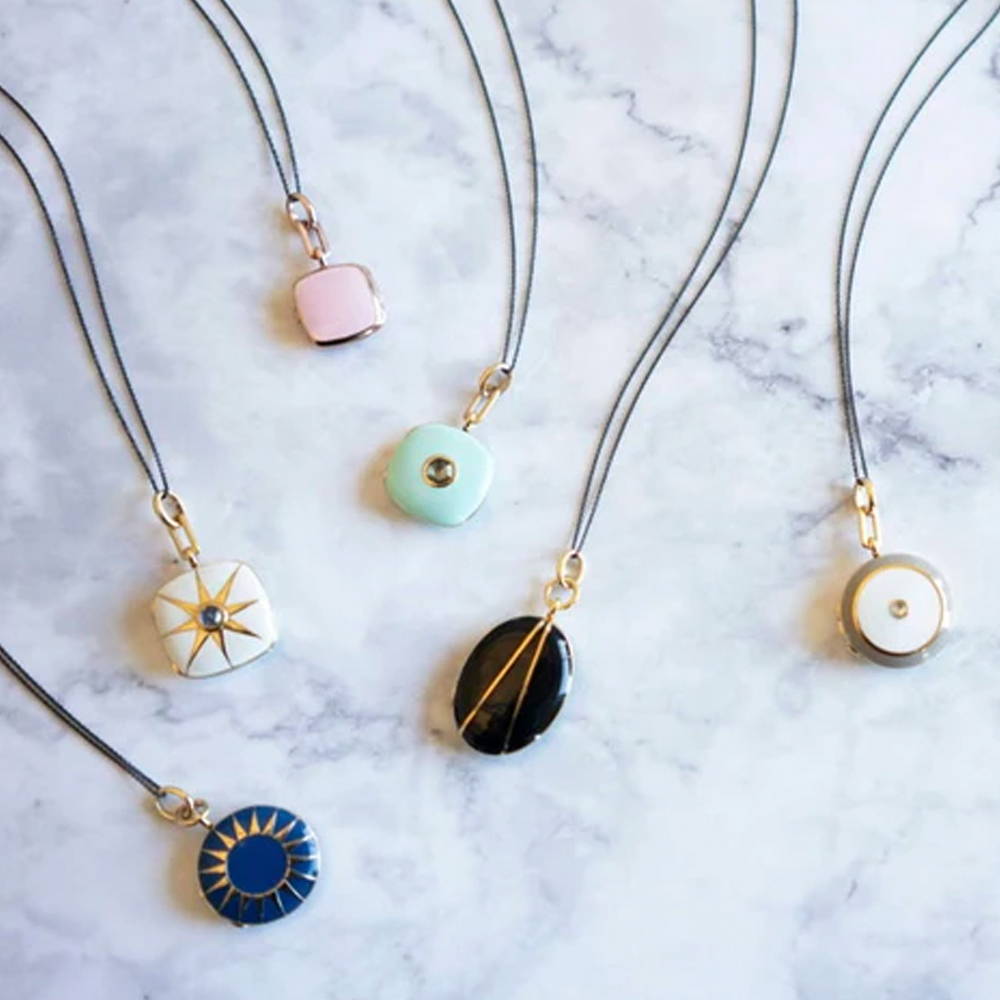