Superstitions and legends have been a part of civilizations for centuries! Dating back to ancient times when people would praise the sun for rain or when horseshoes were hung from doors to ward off witches; the want for luck and good fortune has been something people have sought after for thousands of years. These superstitions and legends have not faded, in fact, they’ve been so incorporated into our culture today. From clothing, to jewelry, home décor and even food, you can find some of the most popular lucky charm designs in each category.

Four-leaf clovers, elephants, and evil eyes are a few renowned good luck charms around the world! Let’s go back in time to see how some of the most popular good luck charms originated and why they’re still “lucky” today.

It’s the luck of the Irish! Everyone is familiar with the magically delicious Lucky Charms Cereal. It consists of four leaf clover marshmallows that pay homage to its name and history. According to the Irish tale, the four-leaf clover or shamrock was believed to have healing powers and ward off evil. Other stories stem from Adam and Eve. It’s said that when Eve was cast out of the Garden of Eden she had taken a four-leaf clover with her as a reminder of paradise. Each leaf represents a special meaning: faith, hope, love, and luck. Most find luck in the four leaf clover due to its rarity in nature.

Elephants have been popping up everywhere, lately. From and scarves to charm necklaces, they have become one of the most popular animal designs. In the Hindu religion, elephants have been praised for centuries. The god, Ganesha, has an elephant head that caused the connection that elephants are good luck. The superstition is that only elephants with their trunks facing up are good luck, otherwise if the trunk is facing down the luck falls out. The evil eye, which is deadly and harmful energy, is prevalent in many different cultures. It has inspired a variety of different talismans to protect one from the evil eye. Bringing balance, positivity and protection, the evil eye symbol is used as a good luck charm all over the world. The evil eye design has become extremely popular among celebrities like Kim Kardashian, Cara Delevigne and Rita Ora. Designer, Diane von Furstenberg, subtly incorporated the evil eye trend into this Evil Eye Glitter Clutch with the knob of the clutch being the evil eye. Lucky charms don’t always have to be the conventional lucky symbol. Icons like Elizabeth Taylor and Hillary Clinton have been known to wear charm bracelets and lockets for good luck. Elizabeth Taylor had collected charms from her teenage years through adulthood that she added to her charm bracelet. She had her children’s names and birth dates engraved on charms which created a strong connection to her bracelet. Shop all the Lucky Charms Monica Rich Kosann has to offer! 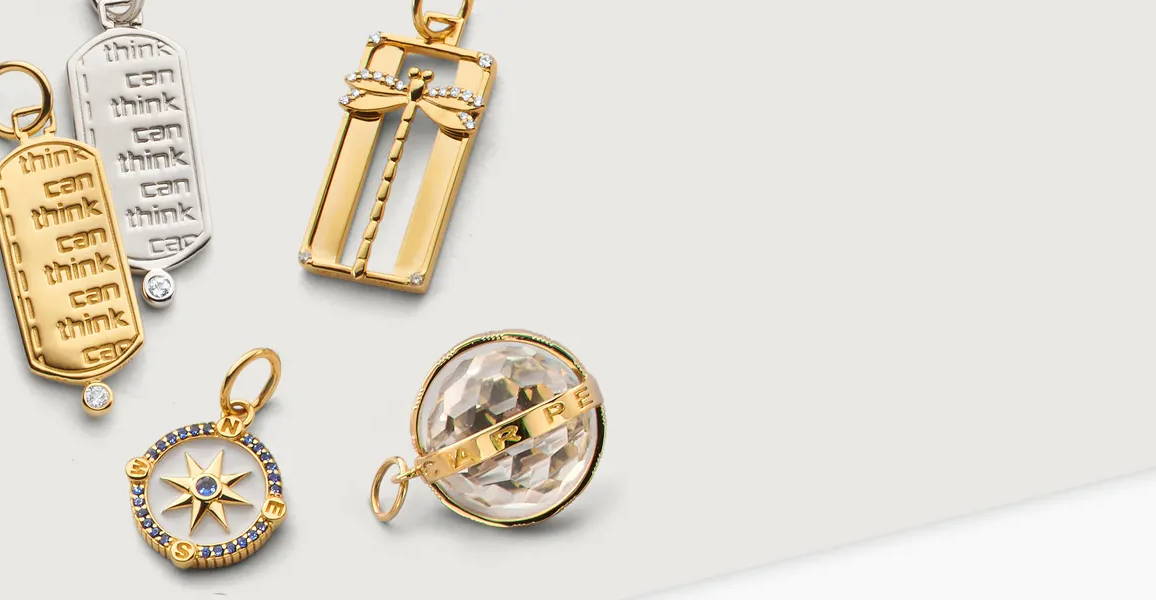 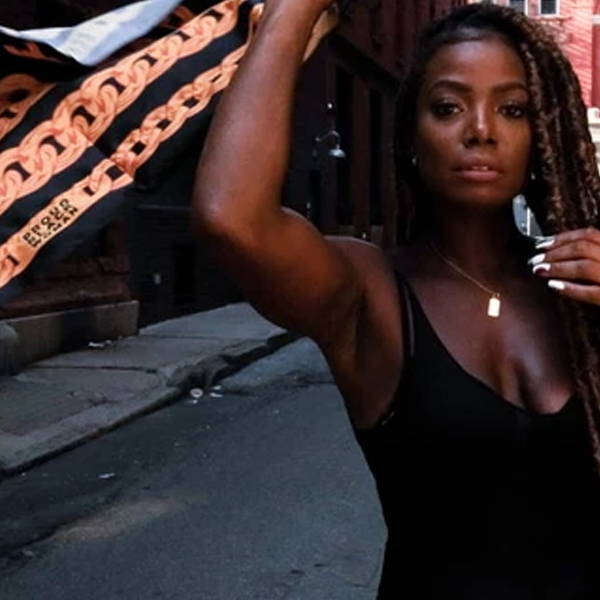 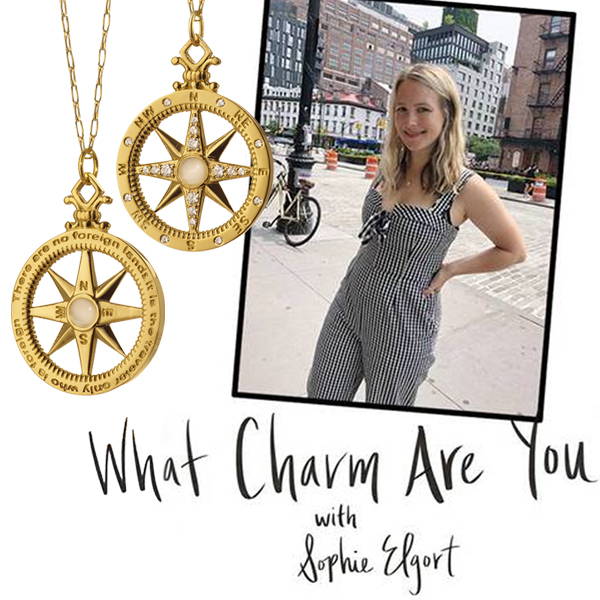 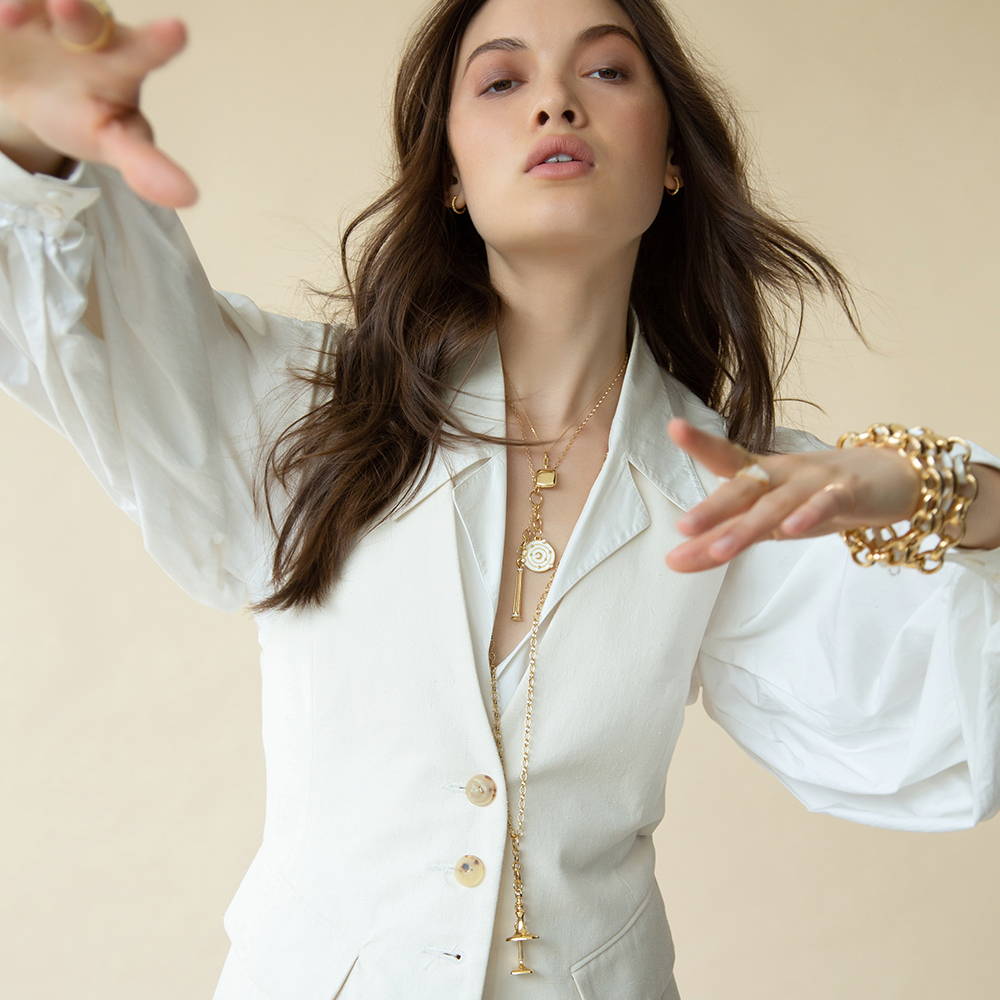 OUR FAVORITE DESIGN YOUR OWN CHARM NECKLACE PAIRINGS